Under the programme: Creative Encounters – Cultural Partnerships between Asia and Europe, the Asia-Europe Foundation (ASEF) is partnering with Arts Network Asia (ANA), an Asia-wide network of artists and arts organisations, to support artistic collaborations between cultural organisations in the two regions. The programme aims to showcase the cultural diversity of Asia and Europe.

Over 270 applications were received when the open call for the 2011/2012 edition was launched in July 2011. ASEF and ANA will support five projects which were chosen through a rigorous selection process. Covering fields as diverse as dance, performing arts, and the environment, the selected projects will take place over the period between November 2011 and November 2012.

The Creative Encounters programme builds on the successes of ASEF’s Asia-Europe Cultural Partnership Initiatives (AECPI) which ran from 2009 to 2011. Through AECPI, ASEF supported projects in film, new media and performing arts which enabled over 200 artists and producers to share and collaborate through residencies, meetings and performances held in 13 countries across Asia and Europe.

2) The 1st World Biennial Forum by Biennial Foundation / Gwangju Biennale Foundation is scheduled to take place alongside the 9th Gwangju Biennale in 2012 in Gwangju, Korea. It will be the first professional forum on actual and practical issues in the field, aiming to provide professionals from the international biennial community, academia, and contemporary art practice with a multilateral convention platform.

3) The Ripple Effect by Freres Poussiere / The Aseema Trust / B Arts will present a multi-disciplinary, high-quality performance developed through a one-year programme of creative collaborations in France, India, Indonesia and the UK, which includes practical training and community engagement using a wide variety of art-forms, from traditional to experimental, to create new techniques in living art pedagogy.

4) The Asia-Europe Curatorial Knowledge Seminar by Vasl Artists’ Association / Gasworks / Indus Valley School of Art and Architecture is a residency held in Pakistan that seeks to develop and distribute debates on curatorship and artist-support networks.

5) Wasteland Twinning by Will Foster – Wasteland Twinning / Yap Sau Bin / Ferdiansyah Thajib / Tim Voss / Desire Machine Collective / Rebecca Beinart is a collaborative research project covering five cities, Amsterdam, Berlin, Guwahati, Nottingham, and Yogyakarta, and focuses on use of urban spaces in relation to communities, culture and environmental factors. The research will be shared through a public symposium and documentary exhibition in Berlin, Germany. 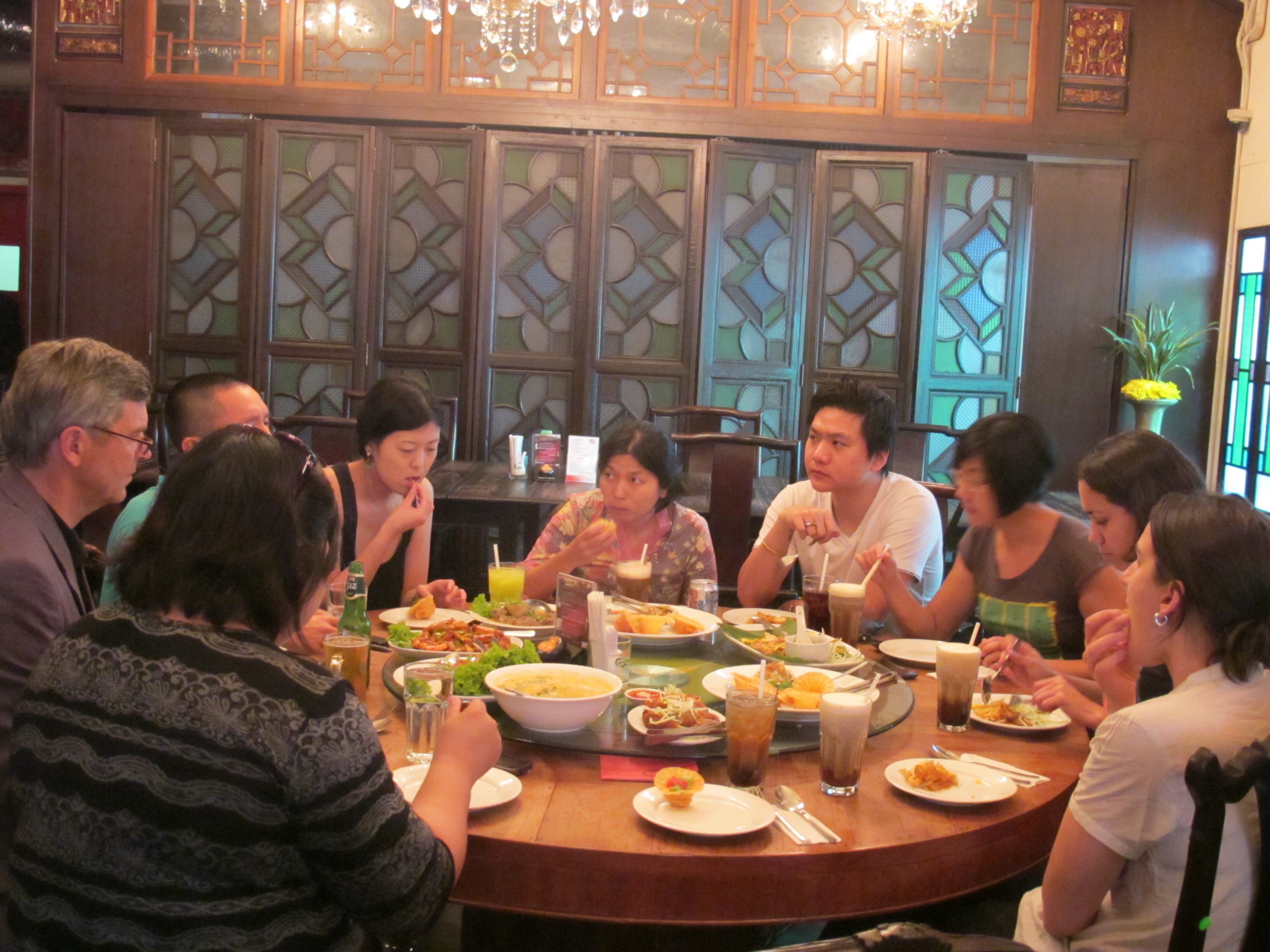 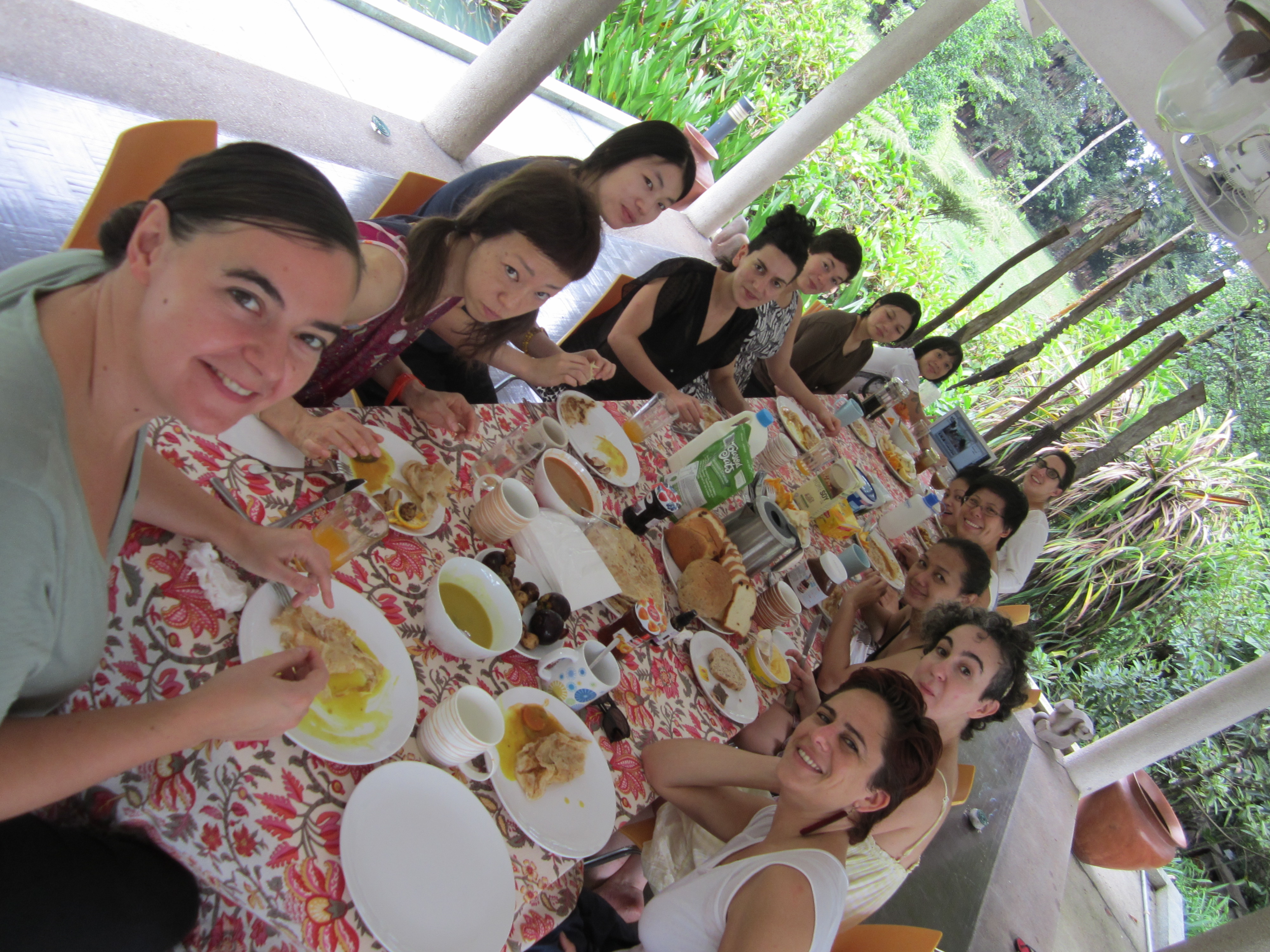 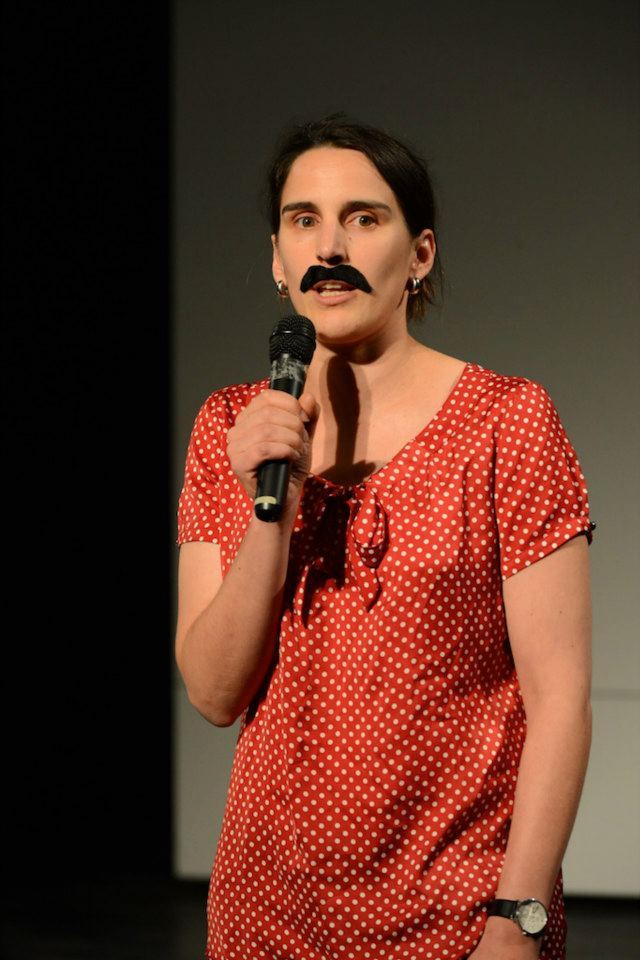 photos
Doris Uhlich in Work It! Program A 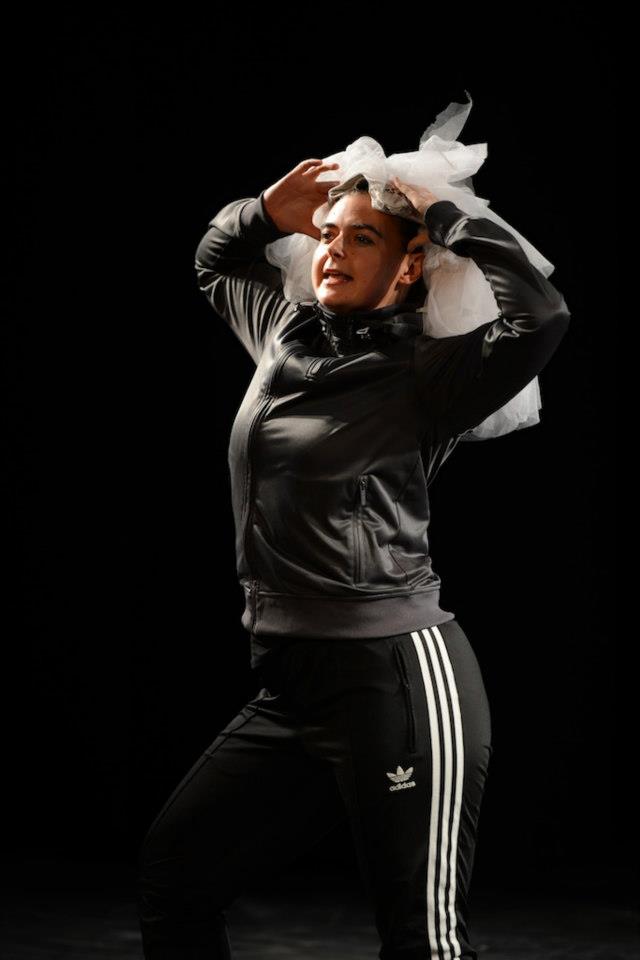 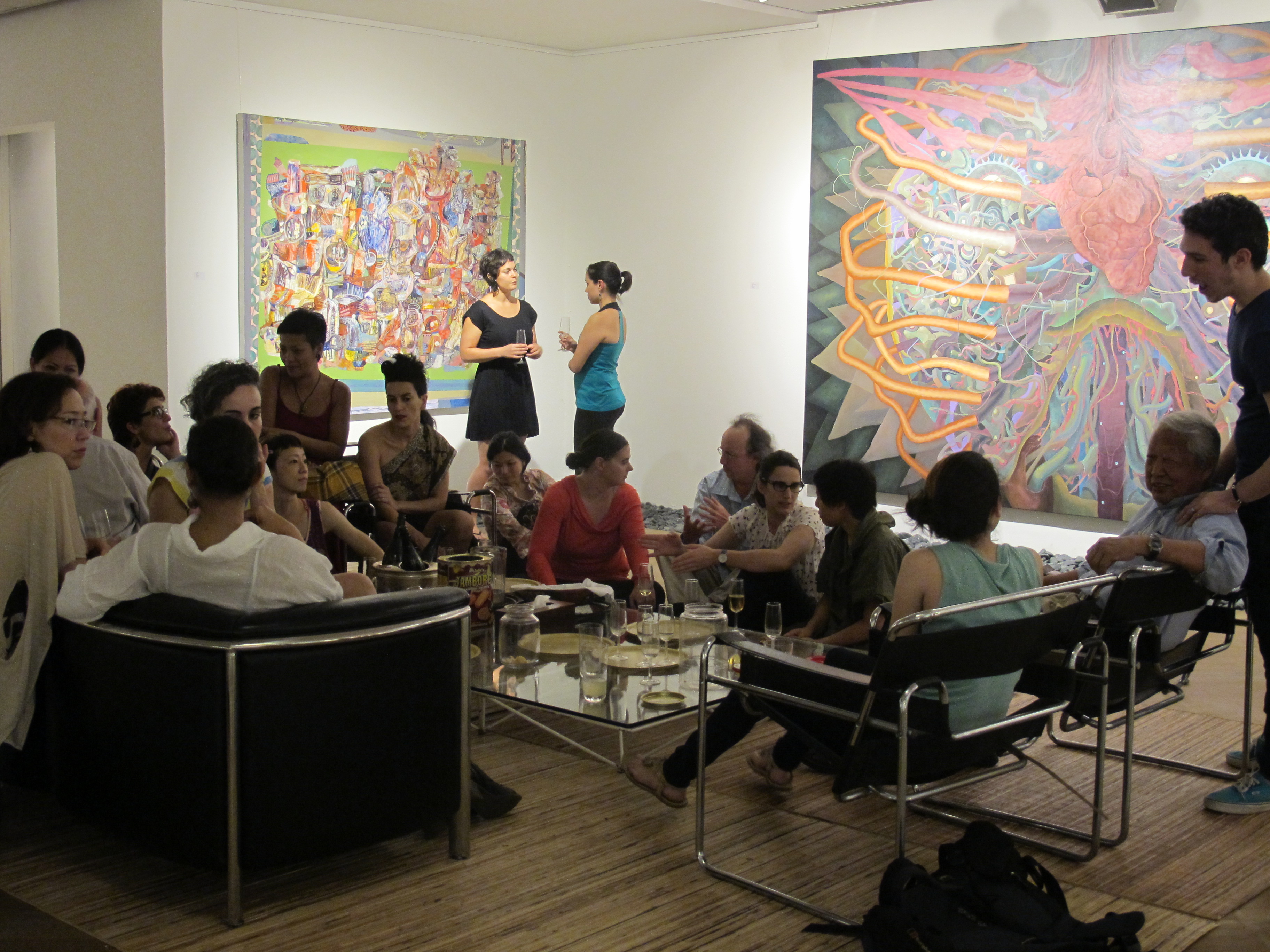 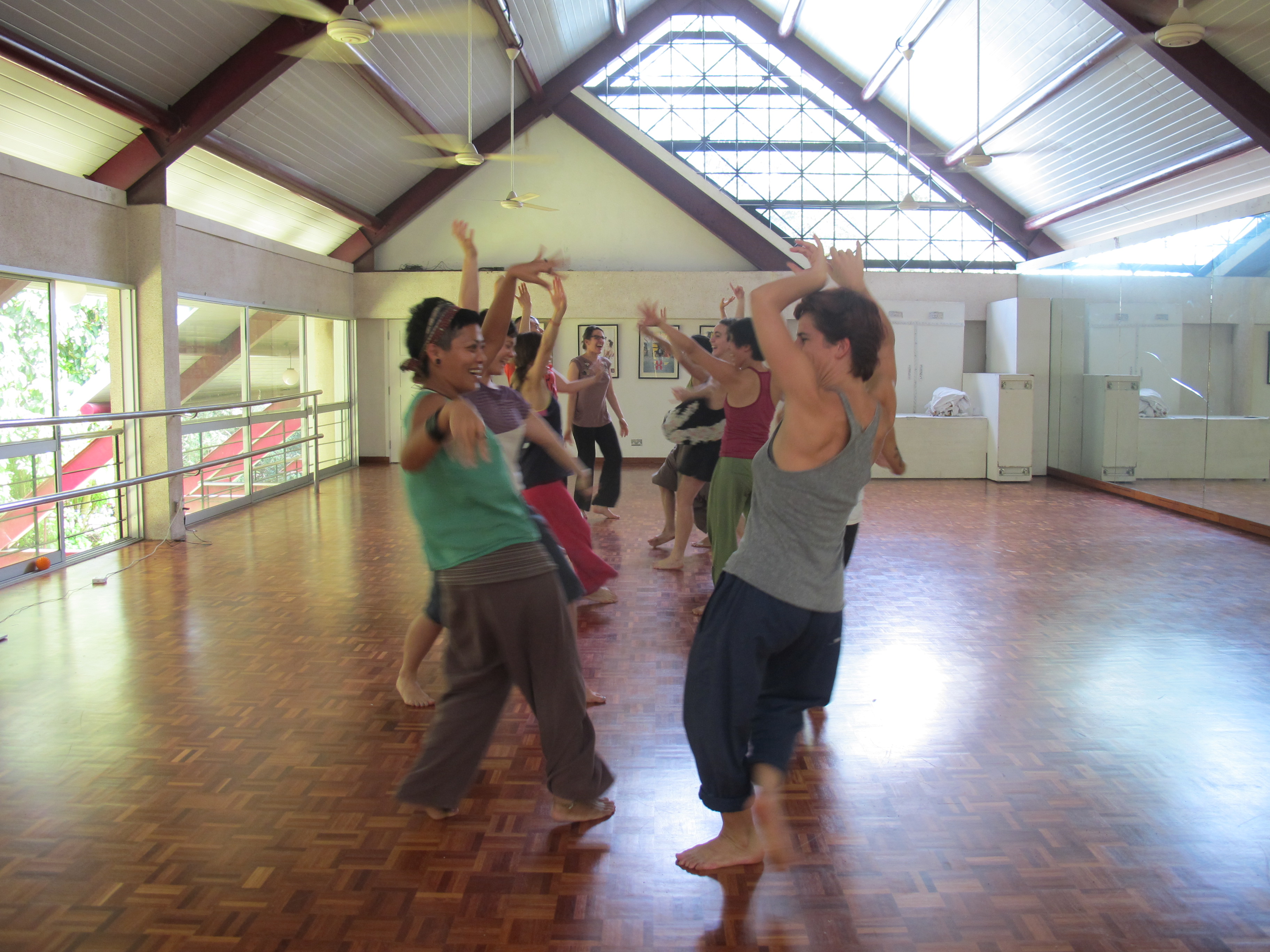