Unleash the Negotiator in You

Be an ASEM Young Diplomat

Model ASEM is your first-hand introduction to the exciting world of diplomacy, negotiation and international relations. Being a simulation of the ASEM Foreign Ministers’ Meeting (ASEMFMM), at the Model ASEM you will have the chance to step into the shoes of ASEM Foreign Ministers and along with other students, debate and exchange perspectives on current political and bi-regional issues.

The Model ASEM series organised by ASEF is unique as it takes place in conjunction with official ASEMFMMs and hence provides participants with a golden opportunity to personally interact with ASEM Foreign Minister and government officials.

WHAT DO I GAIN?

Contribute to the ASEM Process
The outcomes of the 9th Model ASEM have contributed to the ASEM process and highlight the important role youth plays in the political dialogue between Asia and Europe.

Phase 1: Online Preparatory phase (6 weeks)
Prior to playing out their role as a Foreign Minister or Delegation member at the 9th Model ASEM, participants attended attend online crash courses on policy making, webinars on Asia-Europe relations and completed individual and group tasks and research.

The programme in Spain consisted of plenary sessions and thematic working groups with a focus on the key topics also discussed by the ASEM Foreign Ministers at the ASEMFMM14. As a concrete outcome,  participants developed a consensus-based Chair’s Statement which was presented to the Spanish Ministry of Foreign Affairs, European Union and Cooperation of Spain (MAEUEC).

In addition, they also participated in practical trainings, and visited Diplomatic Missions of ASEM countries located in Madrid to gain an in-depth knowledge about their operations and functions.

Prticipants had the opportunity to interact with their respective Foreign Ministers and government officials and/or of other ASEM countries.

The grand finale: Student participants presented a summary of the project’s outcomes to the ASEM Foreign Ministers at the Opening Ceremony of the ASEMFMM14.

No registration or participation fee. The organisers provided participants with travel subsidy, accommodation and meals.

The 9th Model ASEM is accessible to all ASEM youth.

The organisers do not discriminate any applicant or participant on the basis of his or her race, national origin (ancestry), colour, gender identity or expression, sexual orientation, pregnancy, disability, religion (creed), marital status, or age.

×
photos
Dialogue with Secretary of State for Foreign Affairs for Spain 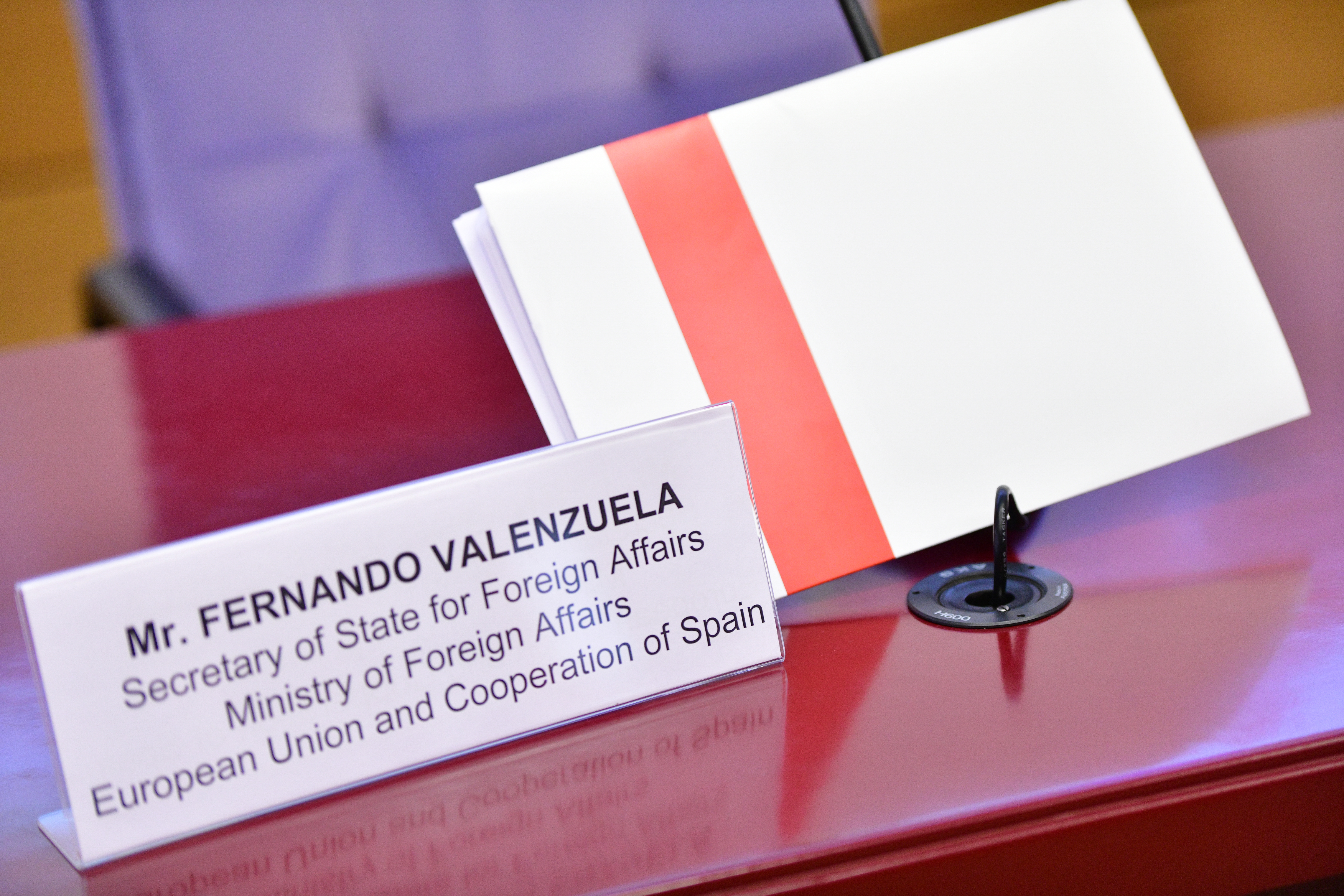 photos
Dialogue with Secretary of State for Foreign Affairs for Spain 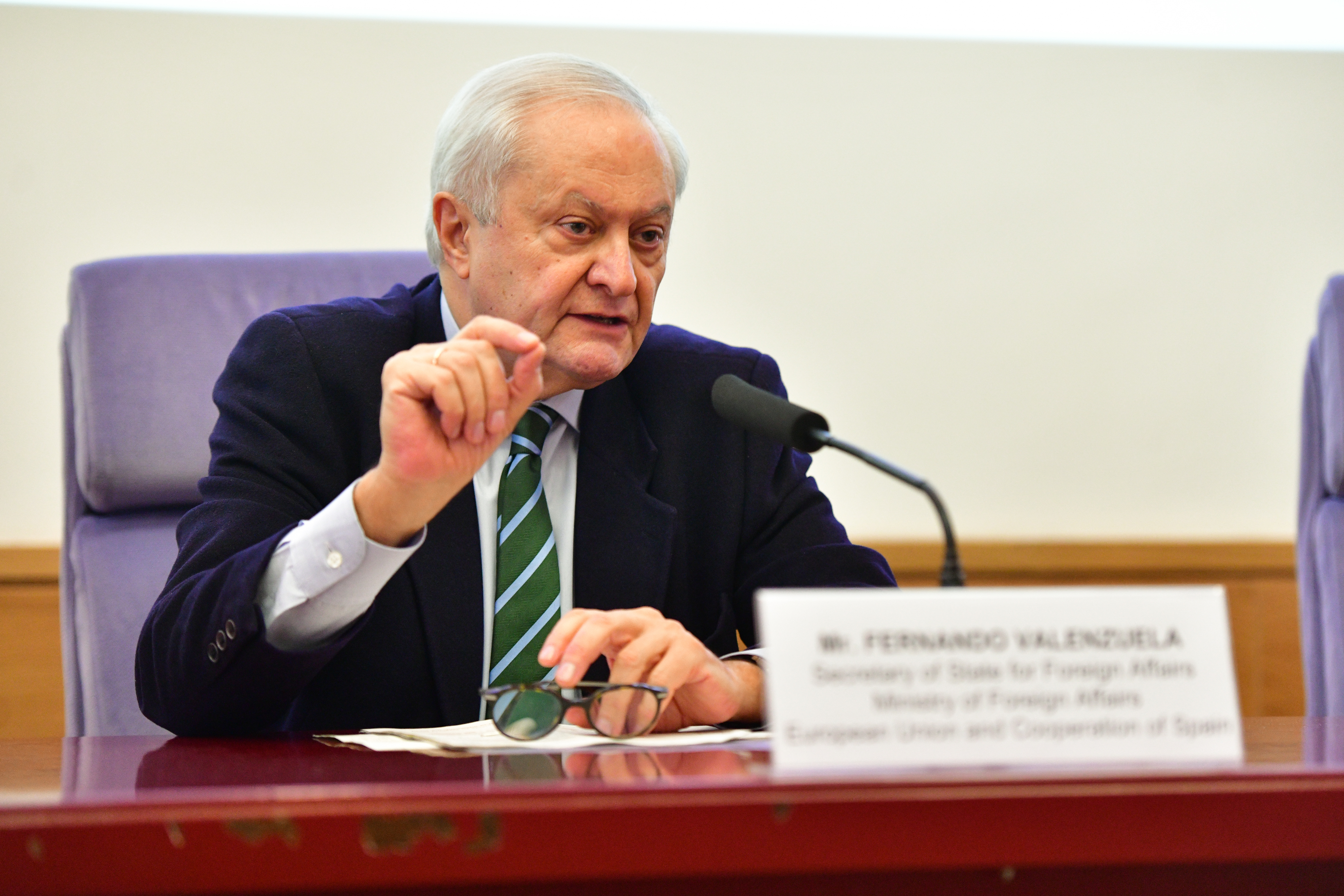 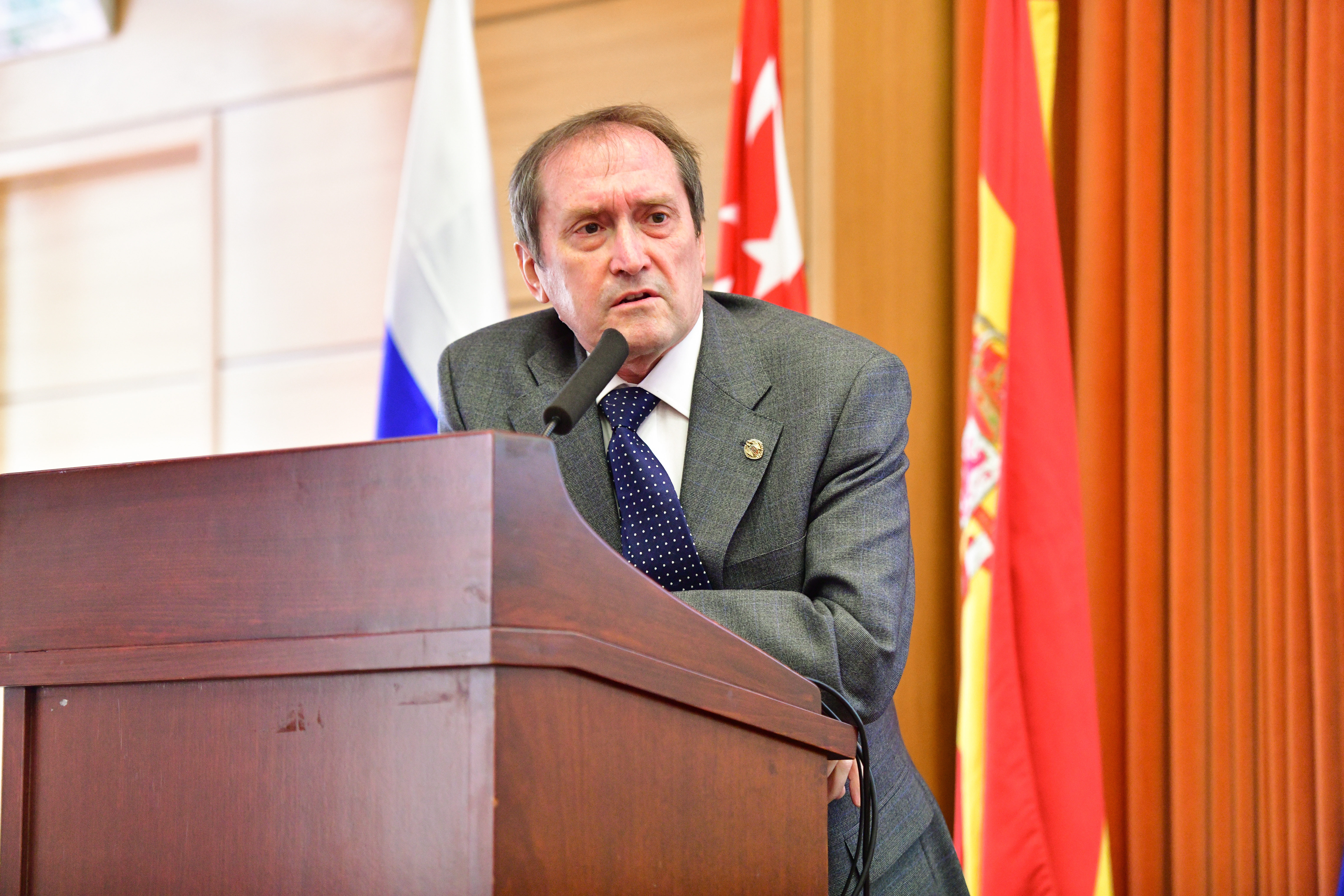 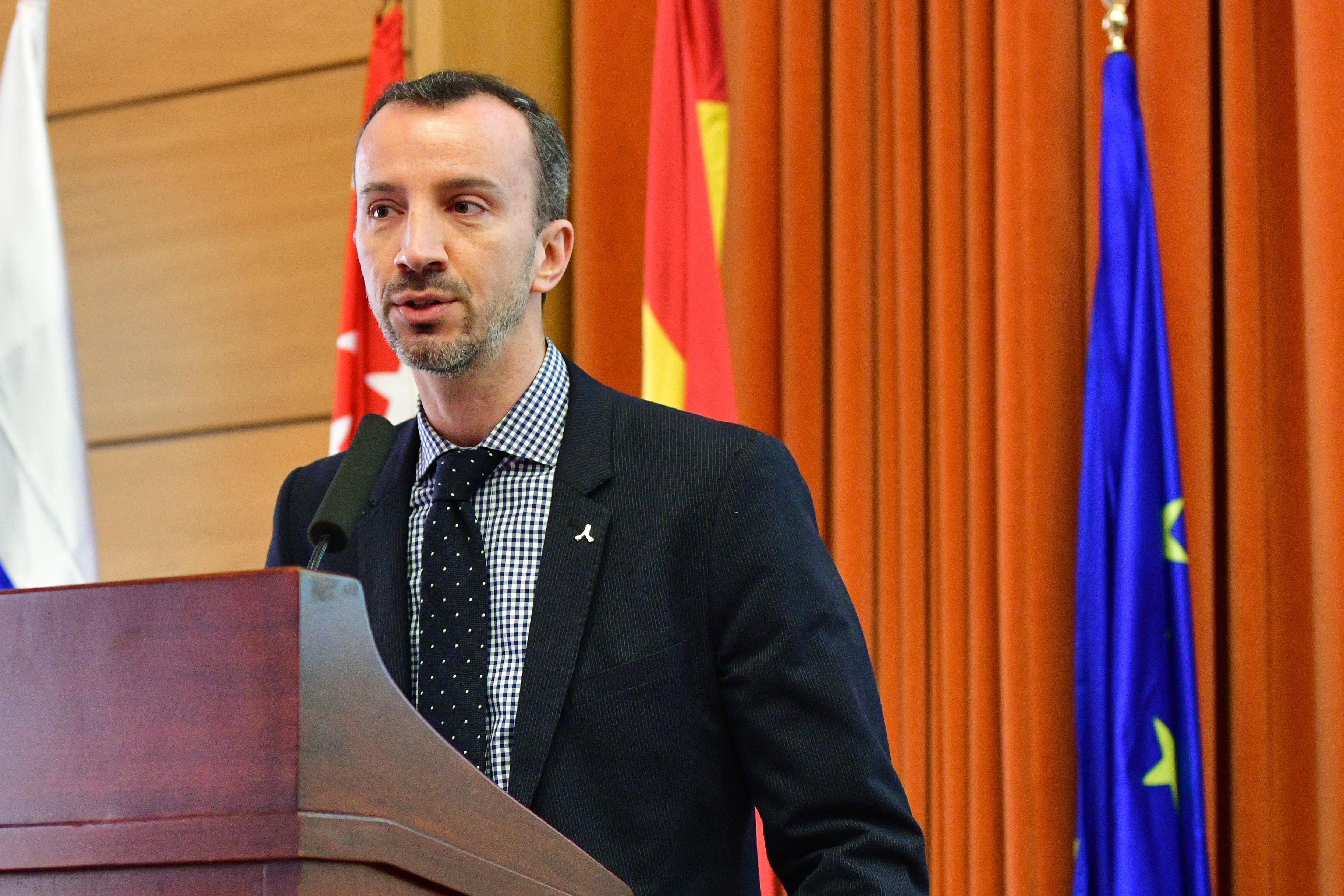 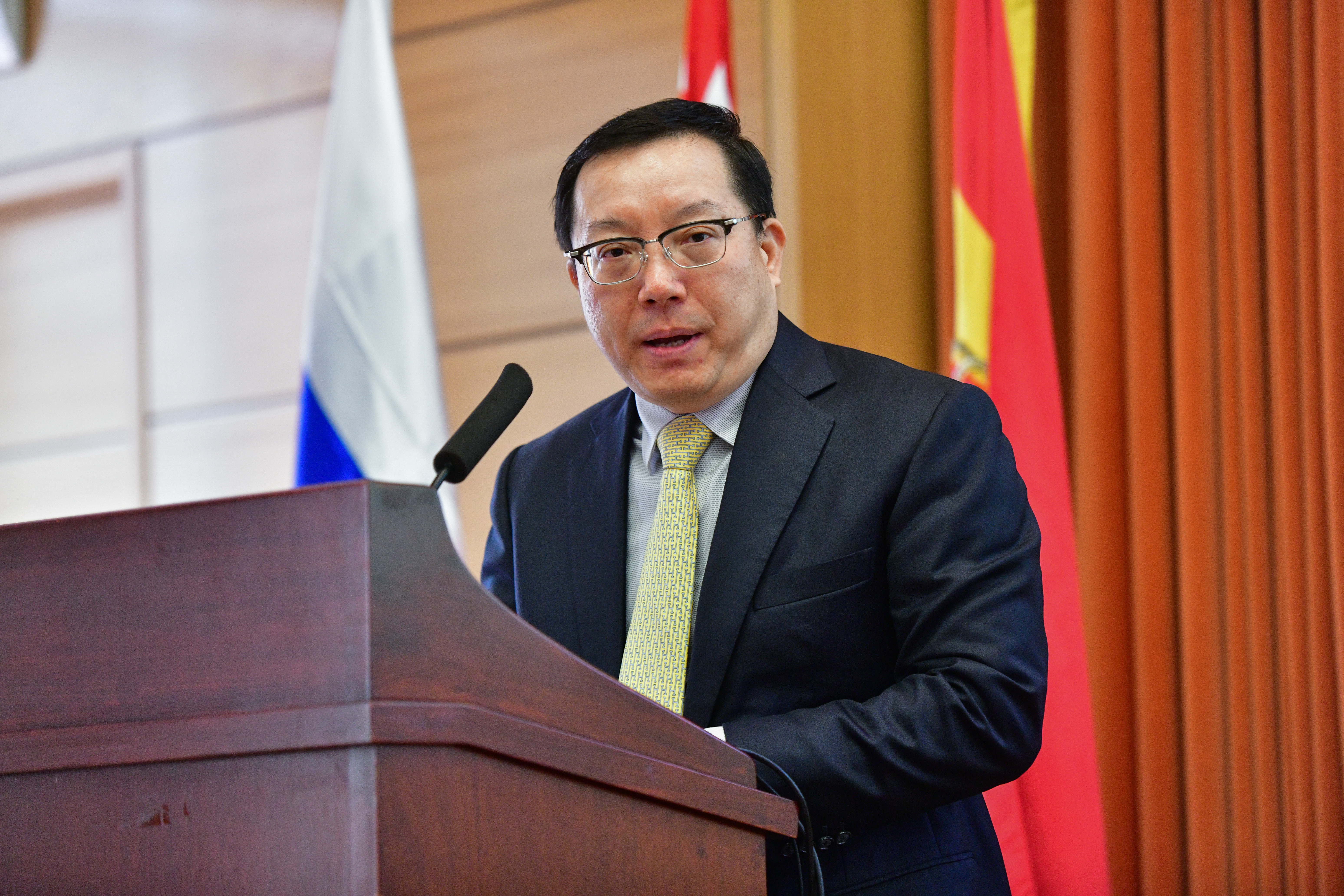 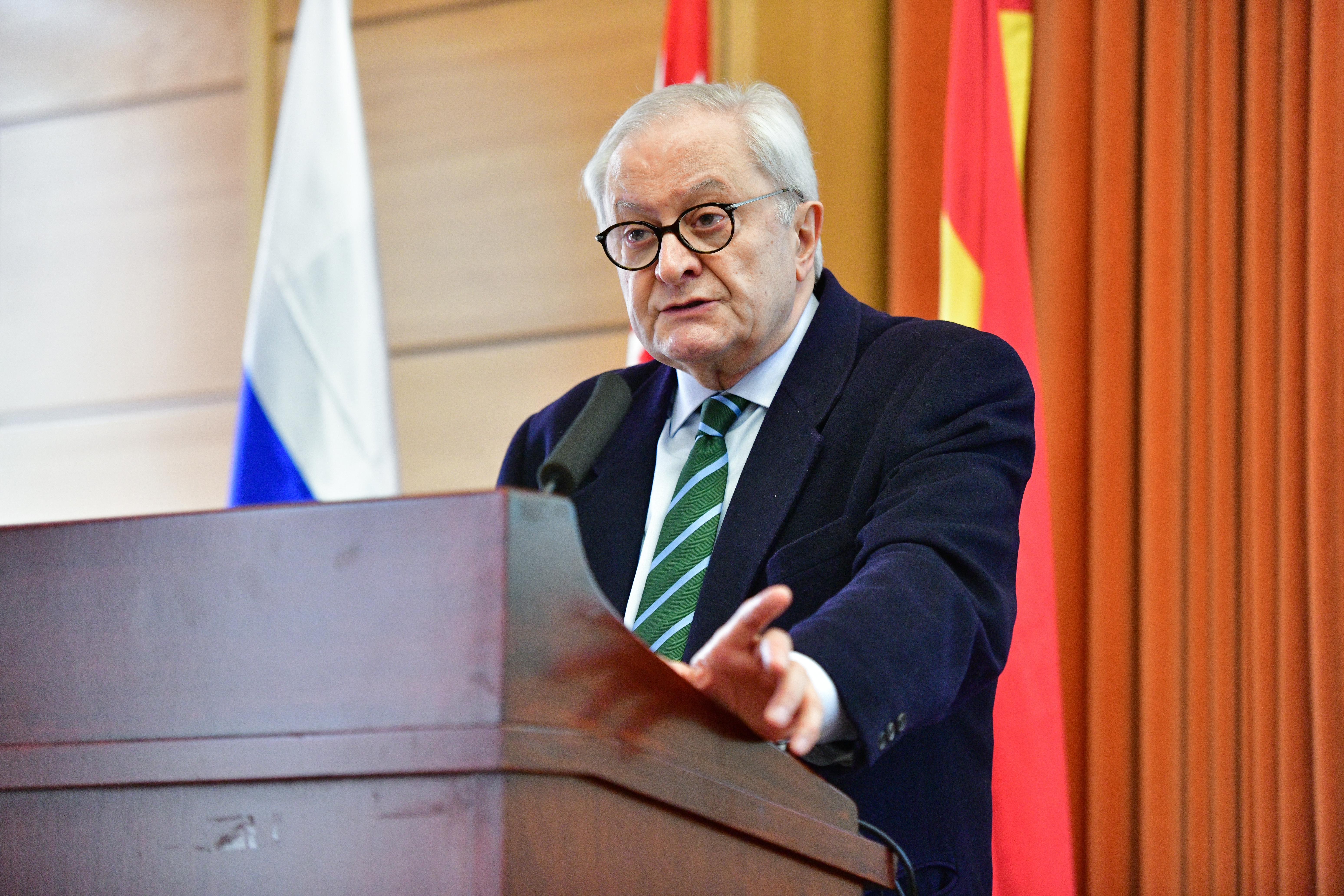